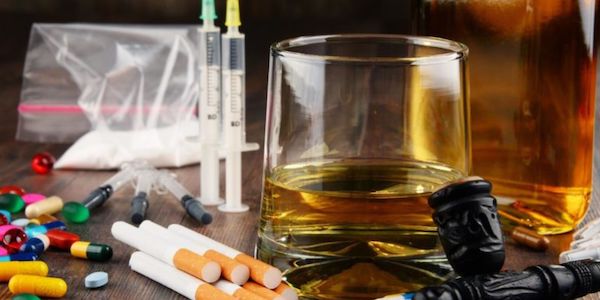 An 80-year-old artist suddenly started zoning out of conversations. He would act in bizarre ways in public.

The artist was supposed to give a speech at one of his art exhibitions. During the speech, he lost track of what he was saying halfway and started mumbling random sentences. His wife was completely embarrassed at the event and realised that his condition needed professional attention.

According to his wife, the artist had recently become more violent. He would get angry at small inconveniences and would start throwing whatever came into sight at her. The artist who once always dressed up, no matter how insignificant the event might be, would now walk around the streets in shabby clothes.

On further investigation, it was found that although the artist consumed alcohol and drugs since his teenage days, the abuse had significantly increased during the pandemic, a few months after which the changes in his attitudes and behaviour were reported.